Are Strategic Investment Funds Living up to Expectations?

The opinions contained here are those of the authors and do not reflect the views of IFSWF or any of its members.

In an era when governments do not have the fiscal surpluses to finance traditional sovereign wealth funds, strategic investment funds are being established at speed, with each making ambitious claims. The Sovereign Fund of Egypt will “unlock unique assets for investors” and help diversify the Egyptian economy. The Indonesian sovereign wealth fund will “help narrow the gap between the domestic funding capacity and the need for development programmes”. The Turkey Wealth Fund will “develop Turkey’s strategic assets, grow their value and […] provide funding for the country’s priority investments”.

But how often do strategic investment funds genuinely achieve their goals? And what policies can governments put in place to improve their performance?

To assess a fund’s performance you must first identify its mandate. Traditional sovereign wealth funds invested in foreign assets. They were established to save fiscal revenues for future generations, provide a source of precautionary savings in times of crisis, or an endowment to finance a specific expenditure item. Examples of these more traditional funds are the Kuwait Investment Authority, Peru Stabilization Fund and Singapore’s GIC.

However, several other types of institutions now also use the term. For instance, Kazakhstan’s Samruk-Kazyna calls itself a sovereign wealth fund though it has the mandate of a state-owned holding company (SOHC),1 designed to manage and improve the performance of state-owned enterprises. Strategic investment funds invest primarily – if not exclusively – in domestic assets, such as the Russian Direct Investment Fund and Ireland Strategic Investment Fund. The National Development Fund of Iran, for example, invests in domestic equities but also makes loans, like a national development bank. Several funds – including the Libyan Investment Authority, Singapore’s Temasek Holdings and the Nigeria Sovereign Investment Authority – have mandates that cover multiple categories. 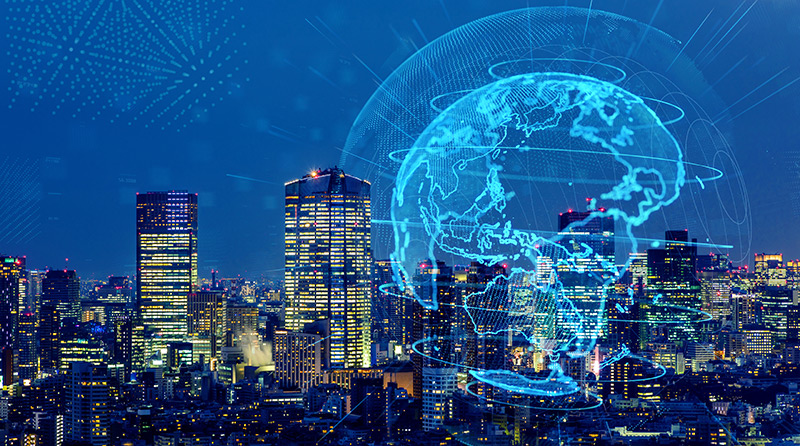 Absolute and relative performance of traditional sovereign wealth funds was relatively easy to measure, where data was available. Did the fund help smooth fiscal expenditures? (yes, in Chile and Peru; no in Mongolia and Trinidad and Tobago.) Did the fund achieve an adequate financial return given its mandate and risk profile? (yes, in Alaska and Trinidad and Tobago; no in Chile and Kazakhstan.) Did the fund improve transparency and accountability of commodity revenue flows? (yes, in Azerbaijan and Ghana; no in Algeria and Equatorial Guinea.)

Strategic investment funds, on the other hand, operate under a double-bottom line: profitability and social returns (e.g., jobs, economic development). Their aim is to “crowd-in” private-sector investment and provide long-term, patient capital in strategic projects. In practice, strategic investment funds have similar mandates to national development banks except that, instead of only financing private-sector activities through debt instruments, they purchase equity in domestic assets.

Operating under a double bottom-line makes the job of evaluating strategic funds difficult. Examining financial returns alone would be unfair since generating high financial returns are not the only, or even principal, objective of most of these funds. Moreover, returns can be difficult to compare since, like their sovereign wealth fund peers, each fund uses its own methodology to calculate returns, currency fluctuations can significantly affect returns, fiscal years differ from country-to-country, and each fund has a unique mandate. Still, Chart 1 compares 2019 financial returns of strategic investment funds where data is publicly available.

Strategic investment funds’ financial returns seem to average between 2-3% per year in nominal terms, not much greater than the rate of inflation in many countries. In comparison, traditional sovereign wealth fund annual returns have ranged from 0.6% for the Peru Stabilization Fund to 15.2% for the New Zealand Superannuation Fund from 2010 to 2018, though average savings funds can expect returns between 3-10% per year over the long run, depending on the fund’s investment mandate, strategy, and risk profile. Given their double bottom line, SIFs cannot expect similar returns. Still, strategic investment funds ought to generate a dividend for their shareholders, the state, or at least become self-sufficient so as not to become a burden on government finances.

As you can see, the sample size is small strategic funds and their governments also need to work on their disclosure. In fact, less than half of the strategic investment funds and state-owned holding companies measured in the Peterson Institute’s SWF Scoreboard published annual returns regularly. One interpretation of this lack of transparency is that governments, recognising the long-run nature of their strategic funds’ investments and noisy year-to-year volatility in asset values and returns, wish to avoid knee-jerk criticism from politicians and the public. Another interpretation is that strategic investment funds often underperform relative to similar private-sector investors or do not meet their objectives and managers wish to avoid embarrassment, criticism or accountability.

It is rare to find objective assessments of SIF performance that includes their broader mandates: generating jobs, crowding in private investors, driving growth in targeted sectors and more nebulous goals such as internationalising local companies and spurring innovation. In most cases, we must rely largely on anecdotes and self-reporting.

What we can state for certain is that some governments have been effective at developing their economies and professionalising their state-owned enterprises, and that strategic investment funds and state-owned holding companies have played a constructive role in several cases. Singapore’s Temasek Holdings, for example, has played an essential role in internationalising a Singaporean businesses. The United Arab Emirates has also had success in using state-owned investors to drive project financing in the Arabian Gulf region, including financing downstream petroleum operations and hospitals in Abu Dhabi and making trade, hospitality and real estate investments in Dubai. 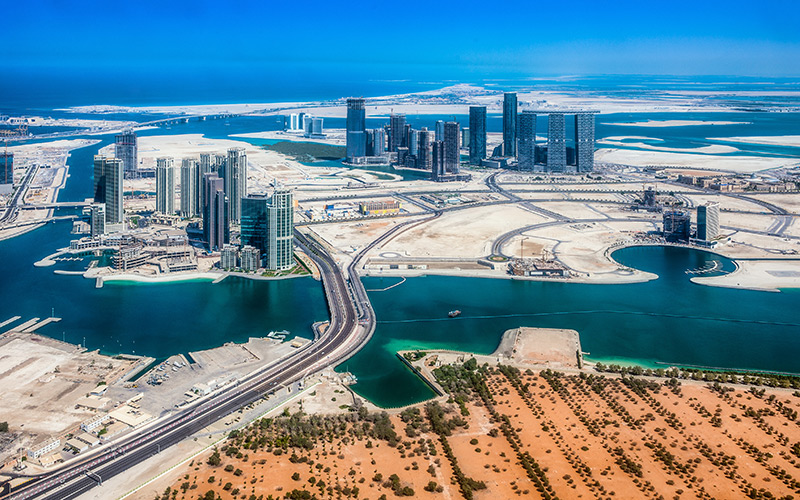 The United Arab Emirates has had success in using state-owned investors to drive project financing.

In other contexts, strategic investment funds have undermined national development objectives by directing scarce resources to “white elephants” or into corrupt officials’ and fund managers’ bank accounts. For example, while the Fundo Soberano de Angola (FSDEA) has supported laudable programmes such as “One Laptop Per Child”and the $32.5 million development of wood fibre plantations, the much larger investments have emerged as disadvantageous to Angola. A port concession, originally estimated at $540 million but which is costing more than $830 million, was offered to private sector company Caioporto without tender. Eighty-five per cent of the construction costs came from the Angolan state while 15% would come from Caioporto, though the money was loaned by the FSDEA. The contract was structured such that all the operating profits and a guaranteed minimum payment would go to Caioporto; in other words, Caioporto receives all the profits while the state takes all the risk. Additionally, the external asset manager received $42 million in management fees in the first seven months of operations without generating financial returns. In 2018, the new President of Angola replaced the board members and the fund’s external asset managers. In 2019, the government withdrew $2 billion from the FSDEA to finance important development projects in the energy, water, education, health, basic sanitation and road construction sectors, all through the normal budget process. In 2020, the former President’s son, who was in charge of the fund, was sentenced to five years in prison.

Similar experiences have been cited in many other jurisdictions. Given the unavoidable political implications of state involvement in domestic businesses, it is particularly important in the case of strategic investment funds to avoid the perception that the state is engaging in patronage. In practice, this means publishing independent external audits, financial statements, annual reports, policies and procedures, and other important operational information. It also implies that the legislature is given a formal oversight role and that the fund communicates well with the public via the media.

Governments must find a balance between allocating resources to social programmes and infrastructure via the budget, paying down public debt, saving for a rainy day in traditional sovereign wealth fund, allocating money to (or permitting revenue retention by) extra-budgetary institutions such as state-owned enterprises, and allocating money to a SIF. While a well-managed SIF can crowd-in private investment and fill market gaps, it can just as easily be diverting scarce money away from education, healthcare and other key government services.