Sovereign wealth funds are long-term investors. Despite the upheavals of 2020, they continued to follow their established investment strategies.

We discussed sovereign wealth funds’ interest in e-commerce and logistics in our 2018 review.

Sovereign wealth funds have invested in three different sub-sectors to tap into the secular trend of consumers buying more online in the last five years: logistics and industrial real estate, consumers (through e-commerce platforms), and companies facilitating the deliveries or managing warehouse services. 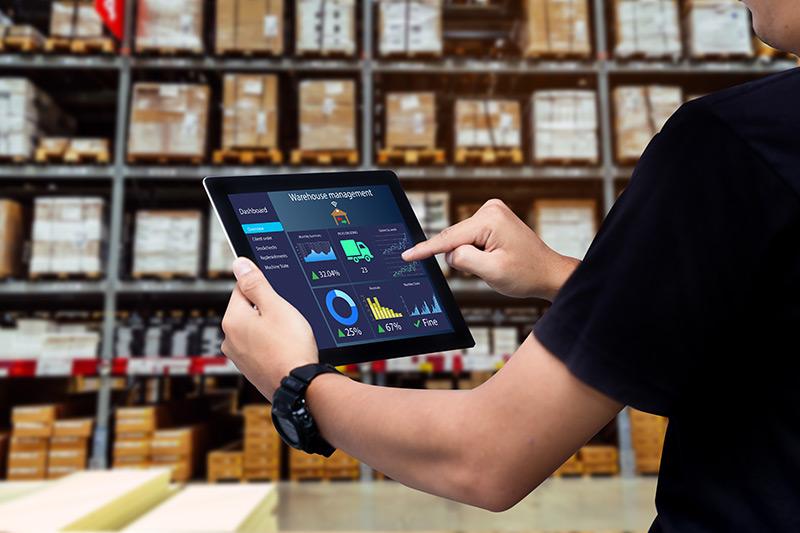 E-commerce and logistics were a major investment trend for sovereign wealth funds in 2020.

Consumer adoption of e-commerce has developed differently across the world, with China leading on mobile platforms (Alibaba’s Taobao and Tmall), the US with the first mega-online retailer (Amazon) and the UK leading the way in online groceries (Ocado). The pandemic has accelerated this trend across the globe. In 2020, sovereign wealth funds have again warmed to investments in e-commerce and logistics, almost reaching the 2016 peak in terms of the number of deals (see chart 3.1). But even though 2020 was a record-breaking year in terms of capital deployed, sovereign wealth funds still only committed half of the dollar value of logistics sector investments in 2017, which was a record year for logistics because of two very large transactions in warehouse platforms such as CIC’s acquisition of Logicor and GIC’s purchase of P3.

As we can see from charts 3.1 and 3.2, back in 2016, when sovereign wealth funds sourced the highest number of deals, they were split almost equally between e-commerce platforms and packaging industrial and logistics companies. In 2017, although they invested only in four real estate industrial and logistics transactions, sovereign wealth funds committed the largest dollar amount to date: over $9 billion of equity in the e-commerce sub-sectors.

In 2020-21, as people are forced to work from home, and e-commerce gained a decisive push, it seems that sovereign funds’ interest is now equally split among all three sub-sectors. Nevertheless, sovereign wealth funds are particularly keen on the tech element (e-commerce software and platforms) and the brick-and-mortar one as they invested $6 billion in e-commerce-logistics across 36 deals, representing over 10% of all publicly disclosed direct investments, in 2020.

The change in co-investments and partnerships

An integral part of our database is tracking how sovereign wealth funds co-invest. We use a relatively wide definition of co-investments, including those in public markets when acting as a cornerstone investor at an IPO, in private investment in public equity (PIPE) offering, or a special purpose acquisition company (SPAC).

There is a range of co-investments structures23 when sovereign wealth funds link up with private equity and venture capital firms. The first step, and least involved for a sovereign wealth fund, is to access a syndicated deal after the sponsor has already finished the due diligence and it is no longer competing with other bidders for the asset. In this arrangement, inexperienced investors can start co-investing more easily. Sovereign wealth funds can then interact with the sponsor before the transaction has been tied up on an exclusive basis.

A further step is when sovereign wealth funds are part of the decision-making process with the GP rather than just accepting the syndicated deal. Only a few large sovereign wealth funds have built the capabilities to co-underwrite a deal with another strategic investor or private equity firm – when they are actively involved in bidding for the asset, since the beginning of the process.

“The final step is when you are leading a transaction: that's the big leap”, said Marcus Frampton, CIO of the Alaska Permanent Fund Corporation when speaking at a recent webinar co-hosted by IFSWF. “Many sovereign wealth funds are getting to this point but aren’t there yet as they lack experience and it is just a different culture, as it is more similar to private equity firms or investment banking, in terms of commitment (and remuneration) from the staff,” continued Frampton.

This introduction is important to understand how the interaction with a variety of partners has evolved in the last five years. As we can see from the data in chart 3.1, sovereign wealth fund solo investments have been declining since 2016, as they preferred to commit capital alongside a wide range of partners. However, in 2020 sovereign wealth funds were slightly more inclined to invest alone, perhaps as a consequence of some saving funds rescuing companies at home and some other hybrid funds taking opportunistic bets. Conversely, it seems that sovereign wealth funds are no longer making inroads in co-investing with industrial, strategic partners and peers. In 2020, there were only 39 transactions in strategic partnerships, a 30% drop compared to the previous year. While sovereign wealth funds invested in 19 deals with peers, in line with the low of 2019. This decline might be due to sovereign funds investing less in real estate, traditionally a sector where they preferred partner. It is still early days to forecast if this is going to be a long-term trend or to understand the reasons behind it.

In the last annual review, we highlighted an increasing trend for sovereign wealth funds investing in their domestic markets. We noted that, since 2015, sovereign wealth funds, as a group, had doubled their participation in their local economies in terms of the number of deals, but they were still struggling to put more capital to work. In 2020, as a consequence of the pandemic, sovereign funds deployed 19% of all capital towards direct investments in their local markets, as opposed to an average of approximately 13% in the previous five years.

For the first time, sovereign development funds and hybrid funds invested more than saving funds [see Covid 19 Response]. This could be the turning point as more and more countries are launching sovereign investment funds to promote financing and catalysing domestic economic development, as shown in the two contributed articles of this Annual Review. Sovereign investment funds seem to be the vehicle of choice for those governments looking to finance infrastructure projects or other specific sectors and co-investment initiatives to attract foreign direct investment (FDI).

Today there are 45 funds worldwide that have at least part of their mandate to deliver development or strategic objectives, collectively managing around $2.3 trillion in assets – with nine governments having set up strategic investment funds in the past five years alone. 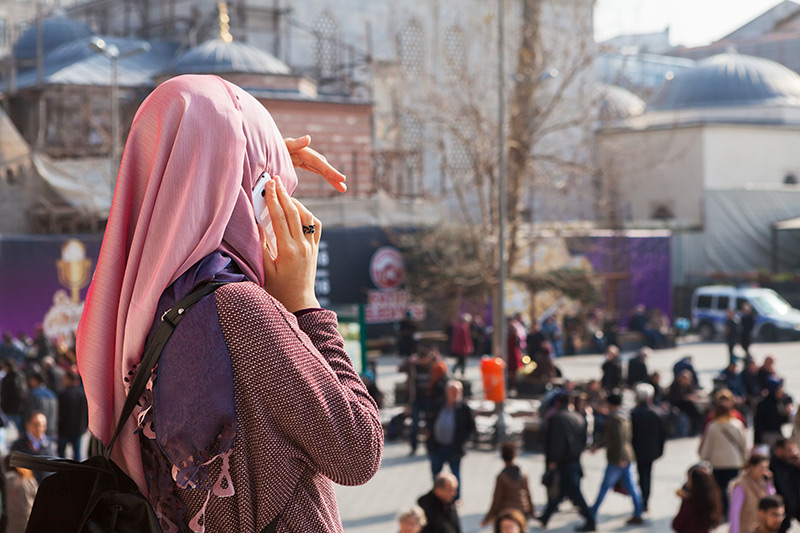 Turkey Wealth Fund has taken a 26% stake in local mobile phone operator Turkcell during the pandemic.

As multilateral institutions such as the International Monetary Fund and the World Bank accept the need for higher fiscal spending in both developed and emerging economies24, it is possible that more countries will set up strategic investment funds to leverage state-owned resources to help the local economies recover from the pandemic and help drive growth and greater prosperity for their citizens. Over the past decade, a wider range of sovereign investors has emerged to tackle the unique challenges for each country. We feel it is important, therefore, that outdated ideas of sovereign wealth funds as large pools of liquid capital deployed solely in international capital markets are challenged. Going forward, we will continue to see a greater variety of state-owned investors that are seeking to promote the development of domestic markets.