With COVID-19 sharpening investor focus on ESG issues, sovereign wealth funds doubled down on climate-friendly investments in energy and agriculture.

Sovereign wealth funds are rarely trendsetters. The first time that many government funds discussed the financial impact of climate change was at the International Forum of Sovereign Wealth Funds’ (IFSWF) 2016 annual meeting hosted by the New Zealand Superannuation Fund in Auckland.

Four years later, with investors’ focus on environmental, social and governance (ESG) issues sharpening amid the challenges of the coronavirus pandemic, IFSWF’s data shows that technologies that contribute to reducing carbon emissions or provide adaptations to the effects of climate change are becoming a clear investment trend for sovereign wealth funds. In 2020, sovereign wealth funds made 23 investments valued at over $2 billion in climate-change-related sectors, such as agritech, forestry and renewable energy, a four-fold increase from 2016, when they made only eight investments valued at $734 million. Over the last five years, sovereign wealth funds have invested a total of over $6.5 billion in these types of investments.

For many sovereign investors, this shift is simply because the business case for renewable energy has improved as the technology has matured and they have become profitable in the short-to-medium term without the help of government subsidies. According to the International Renewable Energy Agency (IRENA)14, all renewable energy generation has become cheaper over the last decade, with solar photovoltaic (PV) leading the way. Between 2010 and 2019, the cost of solar PV dropped by 82%. Onshore wind became 40% cheaper and offshore wind 29% cheaper over the same period, as China ramped up production of solar panels and wind turbines creating economies of scale that reduced the major fixed costs of renewable energy utilities.

At the same time, global electricity demand is increasing due to the energy transition and electrification of transport. The US Energy Information Administration (IEA) estimates that electricity demand will increase 50%15 by 2050, led by demand from Asia. Such growth will push more capital into the sector, and further drive costs down, as technology improves rapidly.

Most sovereign wealth funds have been wary of investing in cleantech startups; venture capital firms lost half of their $25 billion deployed in this sector between 2006 and 2011, according to a PwC report16. But equally, as highlighted in our recent climate change survey17, sovereign wealth funds are attracted to investments in renewable energy, forestry and agritech to increase their exposure to low-carbon and climate-change-related technologies.

“The pandemic highlighted the importance of sustainability, we will continue to expand our ESG investments,” said Heenam Choi, CEO of the Korea Investment Corporation, in a video interview with IFSWF in February 2021. “Over the next ten years the best investment opportunities will be in climate change and related technologies”, continued Choi.

While sovereign wealth funds have traditionally focused on energy generation via renewable sources, they are now also considering energy storage. As renewables become an increasingly important part of the energy mix, more battery storage will be needed to even out supply, as demand for electricity is often higher when renewable generation is low.18 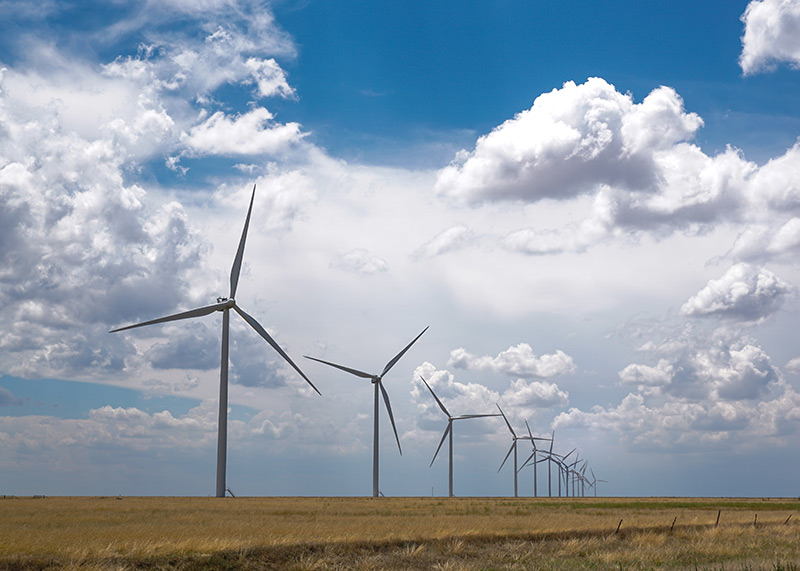 Masdar, a subsidiary of Mubadala Investment Company established in 2007, is a good example of an investment that provides a mix between energy generation and storage. In August 2020, Masdar announced a deal with EDF Renewables North America19 to acquire a 50% interest in three utility-scale wind farms in Nebraska and Texas totalling 815 megawatts (MW), and five photovoltaic (PV) solar projects in California – two of which include battery energy storage systems – totalling 689 MW of solar and 75 MW of lithium-ion battery energy storage.

Investments in renewable energy and associated utilities have been on investors’ radar for at least twenty years. However, sovereign wealth funds are now tapping into opportunities in sectors such as water management and agritech. These types of investment have yet to attract as much capital from sovereign wealth funds as renewable energy – only 54% of sovereign funds surveyed by IFSWF/OPSWF in September 2020 pointed to water and food security being the most severe physical effects of climate change. The IFSWF/OPSWF survey suggested that sovereign wealth funds are currently more focused on the low-carbon transition than on supporting physical risk adaptation.20

Food security is becoming an increasingly important investment theme for sovereign wealth funds. For those state-owned investors that have a strategic domestic mandate, climate-change-induced environmental degradation, growing populations and the realisation that global supply chains are less resilient than previously thought have brought this issue to their attention. In 2020, these funds invested more in agritech and renewables than traditional saving funds: a total of $1.4 billion against $1 billion.

For long-term savings funds, investments that reduce the environmental impact of food production are an important part of any climate-change-related strategy, as agriculture, agro-processing and manufacturing industries account for between 19% and 29% of global carbon dioxide emissions 21. With the global population expected to grow by 25%, the imperative to reduce the sector’s carbon emissions and its environmental impact will be as important as finding more efficient and productive ways of feeding the growing population. Agritech companies across the globe are developing new forms of nutrition, particularly protein, or food production with a smaller carbon footprint. 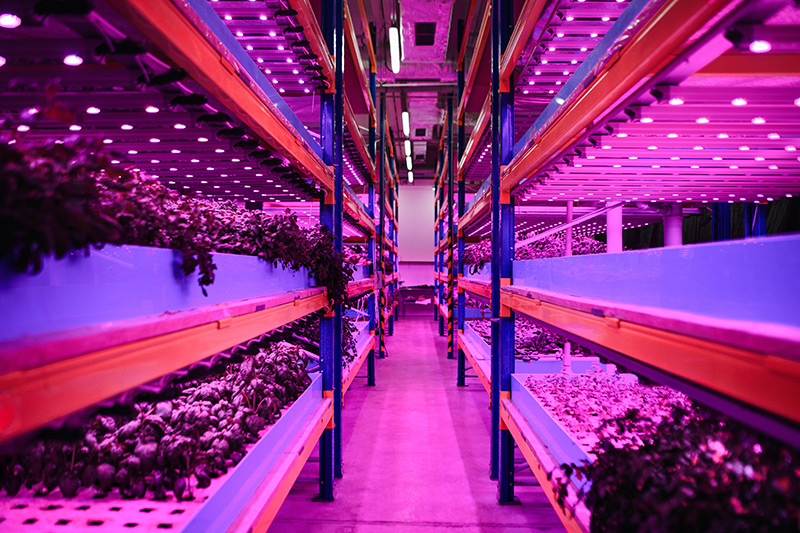 Vertical farming is one of the technologies that sovereign wealth funds are backing to make food production more sustainable.

In 2020, sovereign wealth funds made 14 agritech investments worth $92 million, four times the average spend in the preceding five years. While there are several examples of mature private companies raising pre-initial-public-offering (IPO) rounds of capital, 80% of sovereign wealth funds’ investments in agritech were at early- or growth-capital stages, suggesting that they are building the in-house expertise to take advantage of these opportunities. For example, in January 2020, the Qatar Investment Authority and Temasek both participated in a $225 million Series D financing of Califia Farms. The Californian company has become one of the fastest-growing natural food and beverage companies of scale in the US and developed markets with a mission to discover and share “what plants can do to help people transform their health and adopt a lower carbon 'foodprint’." 22